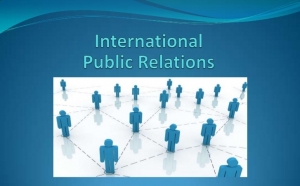 International course program in Public Relations (2012 and 2013) which placed students from United States in two different European Countries (France and Romania), for two weeks in each country, in partnership with two universities. The target groups were the undergraduate students from United States/SIUE Illinois, with the aim of learning the professional practice in an intercultural context.

In each country, students are involved in an intensive program of practice in public relations agencies, doubled by three teaching sessions (each for 2-3 hours) at the university. Their program in the agencies was three days per week, in which Senior experts presented in an informal way the projects of the agency. In the other days of the week, students received teaching sessions at the university.

In France, the course was organized with Universite Lumiere 2 from Lyon. The university placed all the 12 students in the same public relations agency. In Romania, students were placed in three agencies (4 students in each agency). After each day (of practice or theoretical courses), students participated in a debriefing session with the coordinator (dr. Sorin Nastasia from SIUE).

The activity from Romania was finalized with a Student Workshop, in which students from Romania and United States presented practical cases.
It was repeated in 2013 in Germany and Hungary. 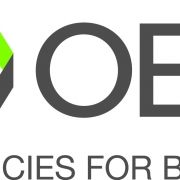 Teaching, Learning and Assessment and Skills in Further Education

Methodological Framework on Recognition and Equivalence of Formal, Non-Formal...Developing Professional Skills: the Academy of European Public Law
Scroll to top